Podcast: Be Motivated By Ryan Stewman’s Words Of Wisdom 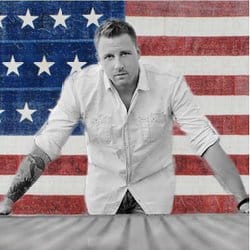 In this episode of Adil Amarsi Unplugged, I speak with Ryan Stewman.Ryan is a salesman. He has not had a salaried job his entire life. He has been the top producing salesman at every sales job he’s had.

He is now a celebrity sales trainer who addresses a need in the sales world with his programs: Show Up and Close Program, Competition Domination, Phone Funnels, and MORE!

Here are some of the topics Ryan and I discussed: