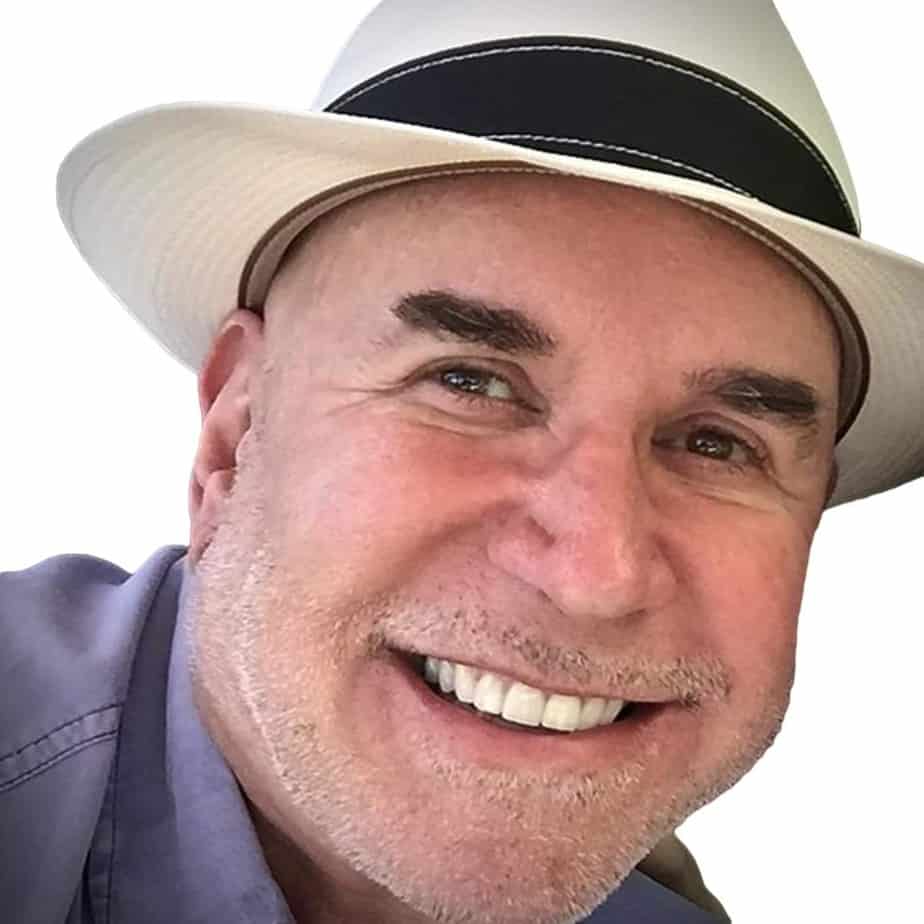 The one and only, legendary TV marketing expert and infomercial “king” Steven Dworman joins us on the podcast this week to discuss everything about direct response marketing.

Having an extensive background, produced and run his own direct response television campaigns, Steve learned all aspects of both direct response marketing and the entertainment industry.

In this episode of Adil Amarsi Unplugged, Steven and I discuss: