5 Things Ronda Rousey Can Teach You About Business 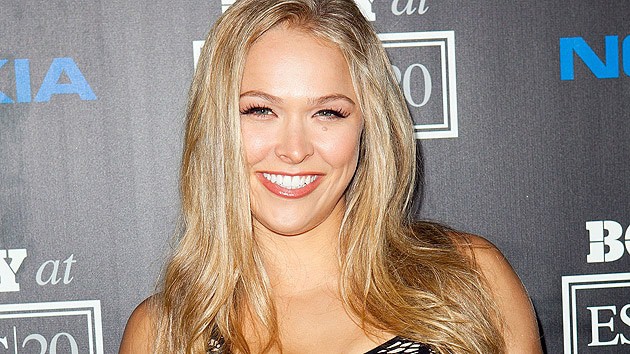 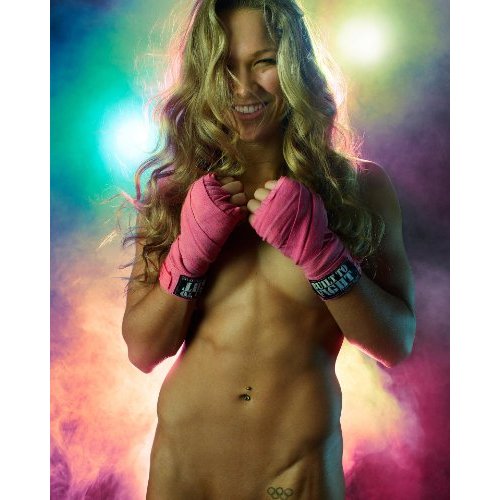 UFC Women’s Bantam Weight Champion, Ronda Rousey has been on a tear ever since her debut in the world of mixed marital arts.

Being a Olympic Medalist in Judo she has quickly used her ability as Judoka (Judo player), and transition it into Brazilian Jiu-Jitsu, Boxing, Muay Thai, and other martial arts.

Not only that she has quickly risen through the ranks being undefeated at the time of this article and using her charm, charisma, talent, looks, and personality to become the face of Women’s Mixed Martial Arts.

Prior to her arrival on the MMA scene, UFC President, Dana White, had said that women would never fight in the UFC. Soon after Ronda rose to the top of the now-defunct organization, StrikeForce and with her unstoppable winning streak of finishing all her first 7 opponents in the first round by armbar. Ronda successfully convinced Dana White to let women fight in the UFC.

Since she’s become one of the biggest and most controversial stars.

Due to this she’s managed to score movie roles, appearances on Jimmy Kimmel, and ESPN which had previously denied interviews or air time to MMA fighters.

But what can she, an MMA superstar, teach you about business?

Well a lot, think about it, she’s broken so many stereotypes, gotten on talk shows and had air time where previous fighters never got to, had several high profile acting jobs, and been the front cover of the ESPN naked athletes charity edition.

So these 10 things Ronda can teach you should be taken down and applied.

#1: In the beginning, work your ass off

Whatever venture you start off with in the world, when you start you have to work your ass off.

Because people will take notice of you, when you are working so hard on something the fuel that keeps you going is your passion. That alone will drive you forward into creating an karmic bank of good will and value, given what you’re working toward is actually good and not scamming people.

People do this a lot, they try to find validation for their ideas by doing the meaningless shit first and that’s where working your ass off comes in handy.

Ronda Rousey used this principle by first working on what she had – her wold class, Olympic level Judo.

She would work hard on her Judo so that she could set up her throws from nearly anywhere, and one of the main moves from Judo is transitioning to an Arm bar, Ronda just used those two things to win her way to her first championship. But before she did that, she worked her ass off in the right direction.

Imagine if she decided to never use her assets of Judo and Jiu-jitsu and decided to start her career off by working on her boxing and kickboxing alone? First she’d get beat up pretty badly against more experienced fighters, and second the fights would serve more of her testing herself at her worst skills, rather than sharpening what she knew.

With you in mind, your way of doing this is comparative to trying to be a copywriter, when your true talents lie in product design. You see by pursuing what you’re not strong at initially will cause a lot of problems and get in the way of your hard work.

Bottom line: Work your ass off at what you’re already good at and then start adding skills to that foundation.

#2: Create publicity around what you do 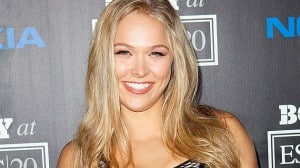 By this I do NOT mean go around and start little fights with people or give yourself tons of hype. What I actually mean, however is that you need to create a publicity around you based on who you are so people will talk about you.

Now, the easiest way to do this is actually allowing yourself to be you. I mean the real you, the one who you feel comfortable being and people enjoy being friends with. The best way I can describe this phenomena is to have your business set as an extension to yourself.

How Ronda Does It:

What Ronda does better than any other woman in the fight biz is get people riled up to either support her in her fights or tune in to see her lose.

Ronda has readily told people how she does it but it’s also who she is, she grew up watching two shows that I loved – Dragon Ball Z (where her favorite character is consequently the one I dressed up as for Comicon) and WWF/WWE – she watched wrestling and found how to captivate a crowd.

Just to backtrack a little here – you have to allow yourself to be yourself simply because most of us walk around with a mask and have a facade of who we really are so people can like us – or better yet, how we trick them into liking us. Allow yourself to drop that mask and be you, the real you for this to work.

How to do it yourself:

Moving on from that small point, you do this by simply announcing what you’re doing, and having a date set in time. “I’m launching a new book on [enter a date]” and you tell people and keep them up to date with how things are going. This creates a buzz for your release and makes people either want to buy it, want to see you fail or see how good your work is, or talk about how badly it sucks.

If it’s how bad it sucks, it’s a good thing as they’ll rant about it, and other people will want to see if it really sucks or not. (Kinda like how everyone said “Wanted” sucked as a movie, but I personally liked it).

It’s all good and well having all the smack talk in the world, or having the publicity come up surrounding you, but if you can’t back it up – you’re just full of hype and will be quickly forgotten.

Think about it this way, if Muhammad Ali talked the way he talked but never once managed to beat a great opponent or become the world champ at such a young age – do you believe he would’ve become known as The GOAT (Greatest Of All Time)?

Or better how Ronda Rousey uses this:

She constantly will generate buzz for fights and people will watch, but she will back up her claims every time. If she says that she can beat someone, it is very likely she will go into a fight and finish her opponent.

So how you do apply this to your business?

Simple, start backing up what you say and live with it.

If you’re going to launch an amazing piece of software or product, don’t cut corners. Actually launch THE best version of what your product or service is. But don’t get caught up with perfectionism.

Back what you say up with facts, stats, and of course proof. Even if your business is something like a book publishing firm, you can make a true claim then back it up, such as “Voted #1 by our customers” – have your customers vote for you in a survey.

#4: Fight hard and never give up

In whatever we do in life, we have to fight for what we want. There is no escaping this truth.

Same goes for your business, when you’re starting out your opposition and opponents will primarily be people closest to you and none higher than you.

That’s right you will initially be your own enemy and it becomes hard to continue, that’s why you have to fight hard and go through that hell, and trust me it IS a hell.

Why go through it?

The rewards on the other side are much better, if you were told you’d make $1.7million a year but you’d have to give up your day job and work on something you loved for at least 5 years but after that you’d be able to make that income in anything you do, would you do it? 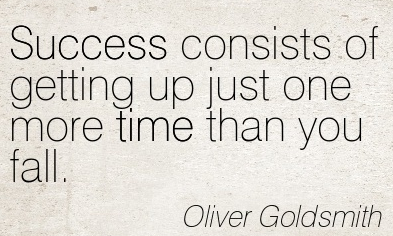 Most people would be skeptical but those who said yes, well you’re reading this because you know that struggle will actually make you wealthy in life, as opposed to being told how much you’re worth by an employer or government.

Think about it, when you watch people fighting, you’ll notice that they fight hard and don’t give up that much more than their opponent and that’s why they win. Ronda has the mentality that she won’t quit and trains for a hard fight so she has a good win.

How you can do this:

When times get tough, take a break. Seriously – take a short break away then come back and rule your business.

If you’re going through the inner war with yourself or your close friends and family – here’s what you do:

Explain to them what you’re doing

If they don’t understand or “tolerate” you, then leave them behind for now. Works wonders with family then when you’ve made it they will still stand by you.

When you lose those friends and family members who don’t support you, once you’ve let them go for the time being, you’ll notice new people coming in that will support and help you in your life and business.

#5: Be efficient in everything you do

There’s a saying in Brazilian Jiu-Jitsu (BJJ for short – which I’ll be referencing a lot in this blog);

You have to learn to fight using a good economy

The meaning to this is a little elusive for a lot of people but this is what it means to me, being able to expend as little energy as possible and be efficient when fighting. How this applies to your business, same rules.

Be efficient in what you spend your time, focus, money, and energy on.

If you’re trying to do a bunch of things at once, you’ll never finish what you started.

The biggest distraction in online business today, well in all business today, is the Shiny Object Syndrome – you know when you see something you want to try and then leave what you’re doing and plan to “come back to it when you’re done”, but you never do.

So turn on the blinders to become efficient.

How does Ronda do it?

Well she finishes fights quickly, takes care of her health, trains, rests and makes sure she has time for everything she wants to do.

Basically she embodies the good economy of energy philosophy.

For more information, updates, and to create a business in which you have a “Good economy” – sign up to Adil Amarsi Unplugged to get The Winning Opt-in Formula template.